We are launching our new solar tile very soon, sign up to be notified of launch info.
Yes, please

Girgarre community working towards sustainability together 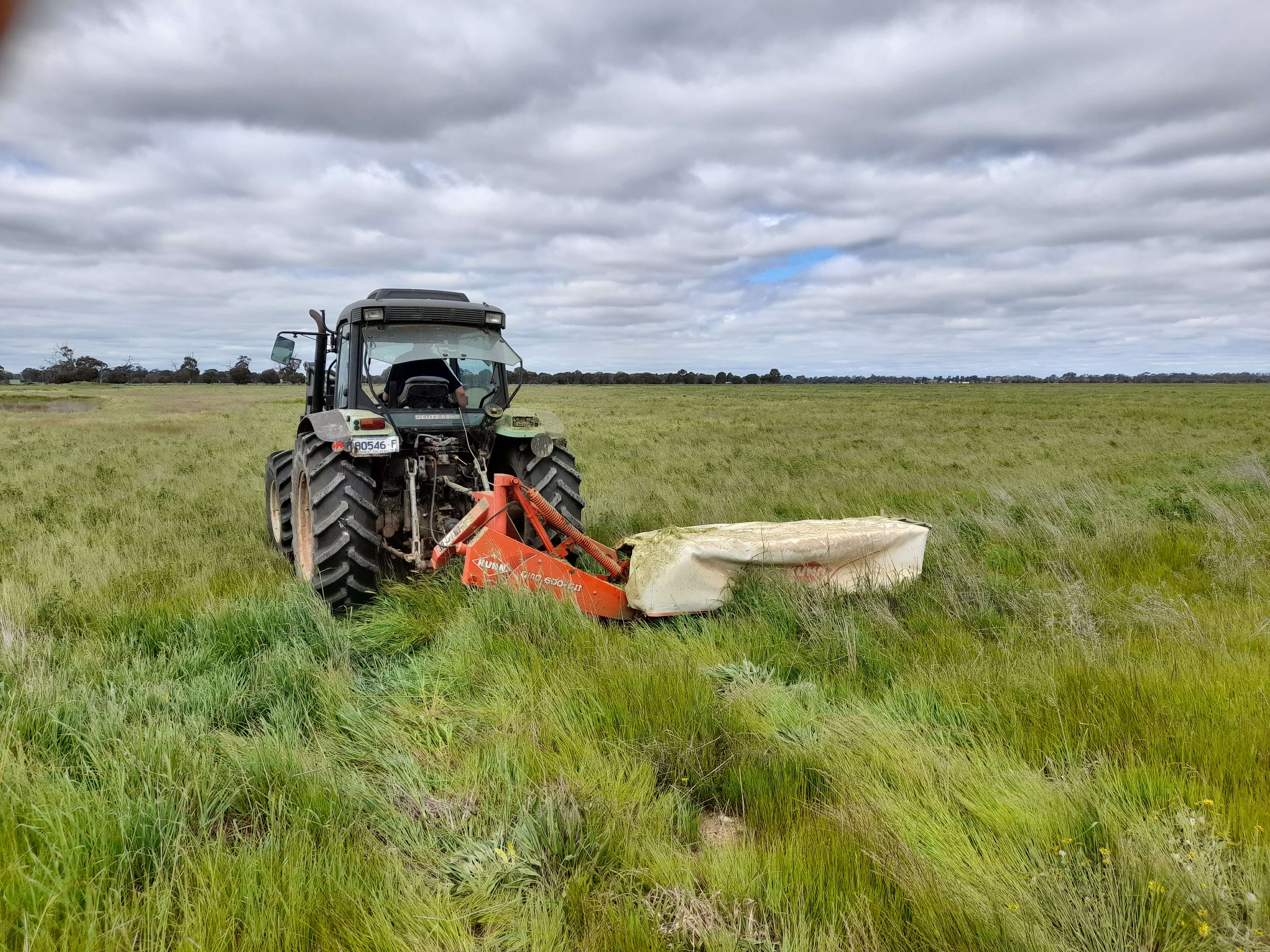 Girgarre Solar Farm's development began during an economically challenging time for the town of Girgarre. The effects of COVID-19 lockdowns had seen the iconic Girgarre Farmer's Market shut down, significantly damaging the community's economy.

Girgarre Solar Farm's development will see a peak of 180 workers employed during its construction, with 12 ongoing operational staff, creating a substantial positive impact on the Girgarre workforce and economy after the difficulties experienced during COVID-19 lockdowns.

Peter Leeson, Leeson Group's founder and director, has been developing solar farms since 2015 and understands first-hand the importance of community engagement throughout the planning and permitting process. Peter initially found the site through a local real estate agent. The land was owned by a dairy farmer selling due to a lack of water access caused by drought conditions. Unfortunately, this is becoming increasingly common amongst farmers struggling with the effects of climate change.

After Enel Green Power purchased the site, Peter began engaging the community early in the project's timeline, hosting a lunch on-site with the surrounding neighbours. At this lunch, Peter first gauged the town's receptiveness to renewables and a solar farm in their neighbourhood. With such detailed discussions with local residents, the project's planning and permitting stages went ahead with zero objections from the community- a feat few solar farm developments achieve.

Peter worked closely with Jan Smith, the Chair of the Girgarre Community Group, over the project's entire development timeline. Jan has worked tirelessly to develop the town of Girgarre, saying that Peter has been the 'perfect partner' for the town, 'keeping us informed and in the loop throughout the entire process.'

During the planning and permitting stages, the crop from the farm previously operating on the site began to grow. Enel Green Power, with the help of Jan Smith and Leeson Group, decided to donate this crop to the Girgarre community to aid the Girgarre Development Group's efforts to improve the town. Over the course of two years, the donations have totalled $70,000. With invaluable assistance from Jan, the funds went towards enhancing the Girgarre netball courts and botanical gardens, along with other small town-improvement projects.

The Girgarre Solar Farm is one piece of a greater sustainability story Leeson Group is shaping in Victoria, with Leeson Project developing Corop Solar Farm, a 440MW Solar Farm with a 400MW/800MWh battery valued at over $1 billion just 25km south in Rushworth. With these two projects combined, the area will have over 500MW of operational solar farms, enough to power 220,000 homes with clean energy and provide firmed power to the electrical network.

The success of the Gigarre Solar Farm project couldn’t have been achieved without the unwavering support of the Girgarre community. With such positive attitudes towards renewability in regional areas and dedicated community leaders, The Girgarre community is able to participate in Australia’s transition to renewable energy and improve their lovely town using the money generated from the donated crop.